Our goal is to accelerate impactful solutions to the plastics crisis by working collaboratively upstream.

Through key partnerships, we help accelerate solution-based projects or organisations by connecting them with resources they need, from funding to implementation. We work our way upstream from beaches to townships, with a special focus on solutions that create value from plastic waste thus intercepting plastic before it enters our waterways and environment. With EPR (Extended Producer Responsibility) becoming a reality in SA we are on the hunt to make this shift smooth and beneficial for not only the environment but brands and retailers too. 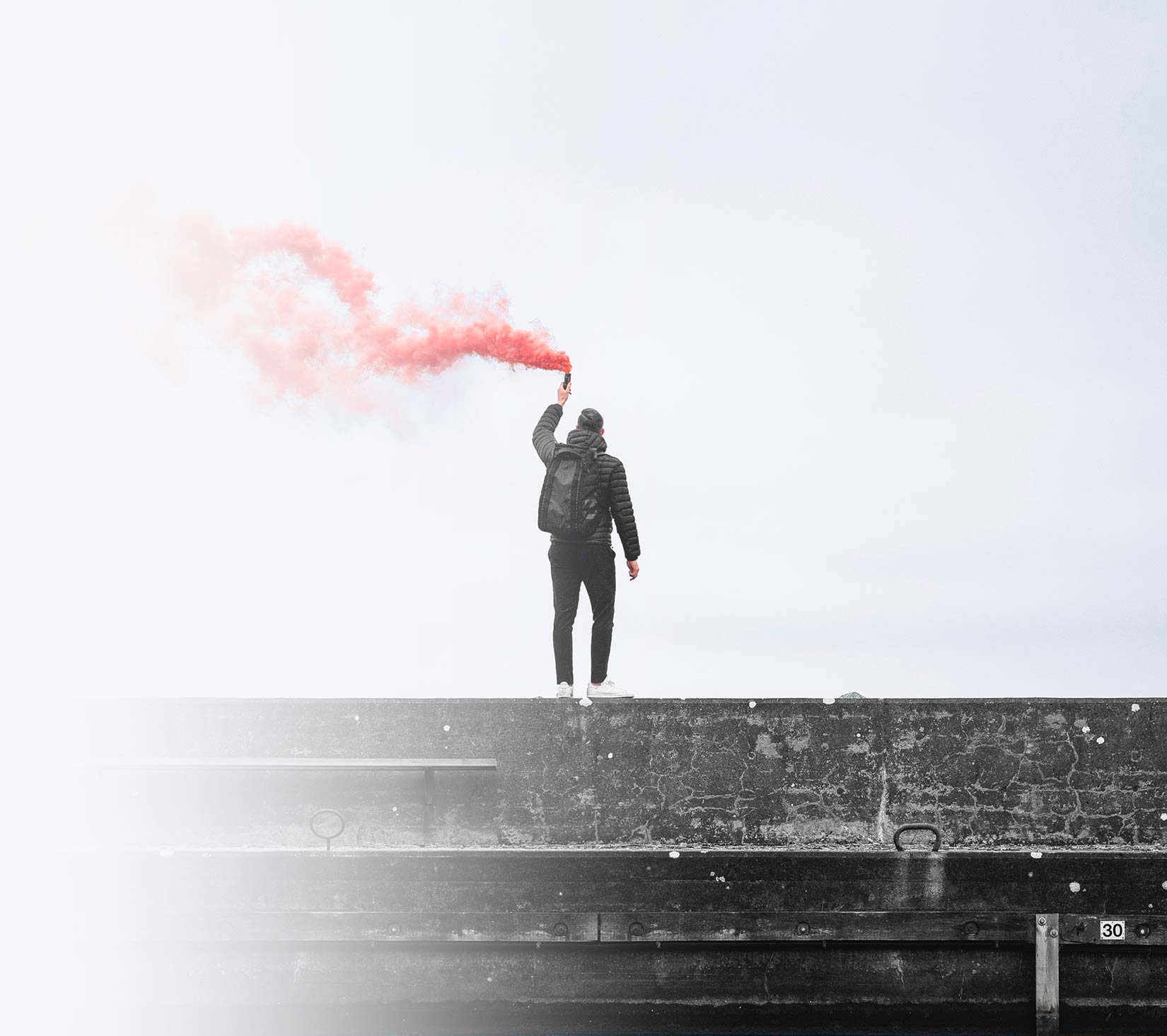 By working closely with communities worst affected by illegal dumping and poor service delivery, we aim to not only eradicate these issues but also create new plastics economies through the private and public sector.

Connecting burgeoning business/projects to business development services on both a one-on-one basis, as well as through group accelerators and training programmes within our networks.

Where necessary we aid in implementing out of town projects into local environments, such as the Cape Town Litterboom Project and Cape Town CRDC (Center for Regenerative Design and Collaboration).

Impact Amplifier and Pristine Earth Collective raise grants, equity or debt-based funding on their behalf from a broad range of local and international investors.

Sound good? Let's get you started

Meet the team leading the charge behind The Pristine Earth Collective. 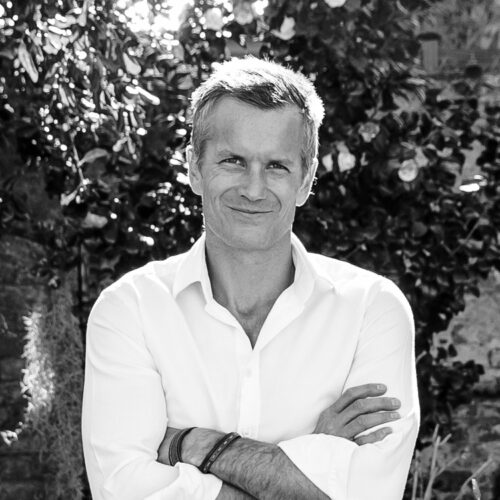 Brett has 19 years of experience in the strategic consulting and structured finance industries. He completed his Bachelor in Commerce (PPE & Finance) Degree at the University of Cape Town in 2001. Thereafter, over the next 10 years Brett worked for various established institutions in London, England, including Lloyds TSB, Barclays Global Investors and TCNC, in a variety of roles within asset management, structured finance and management consulting.

Brett is a co-founder and shareholder of Evolution Africa Capital and since 2008, has provided project finance and advisory services to over 50 large scale clean energy projects within developing countries worldwide, covering wind, hydro, solar PV, biomass, biogas, waste to energy and energy efficiency technologies. Brett has a passion for surfing, trail running and implementing new, disruptive technologies to foster sustainable development and environmental stewardship in Africa. 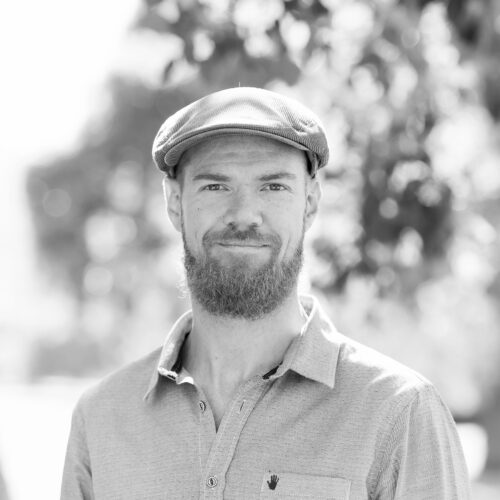 George is a self motivated connector and change maker. He spent 3 years after school in the UK where he discovered his passion for project and event management, upon returning to SA in 2004 he worked his way up to Director of a national events company for 10 years managing various large scale events and teams across the country including the British Lions Tour, L'Ormarin's Queens Plate and Cape Town Sevens.

A keen student of the human mind, body and spirit. George is a qualified life coach and graduate, facilitator of the Mankind Project SA. He has founded a healthy vending and snacks company in 2015. His cross industry experience working and connecting with people on all levels has led him to where he is today. He spends most of his free time surfing in the Cape Atlantic or on the trails of Table Mountain. 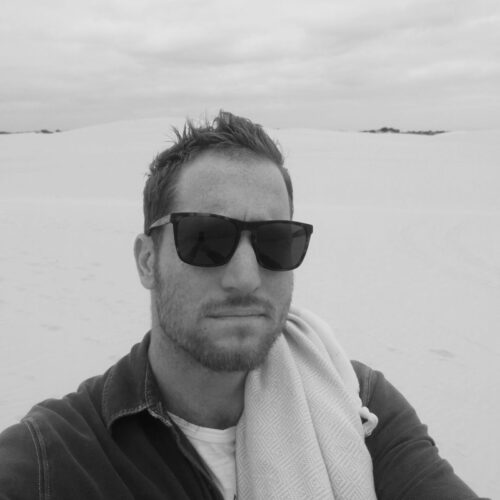 Michael is an award-winning designer, born and raised in South Africa who has worked in London, Vancouver and Cape Town with teams in New York, San Francisco, Los Angeles and across Africa. He has travelled, learnt a smattering of words in different dialects and found inspiration in unexpected places.

Mike is the Founder and Head of Product at Adaptive, a new Product and Service Design Collective that helps progressive organisations adapt to market needs. Previously Executive Creative Director at Mirum, he spearheaded the service design team, partnered with corporates, seeding organisational change and creating deeper value for their customers.

In earlier years Michael founded an Agency called Skyrocket and has had the privilege of working with companies such as FIFA, Viacom, VML, Invoke, Supersport, Sanlam & DStv. He is also a dad, surfer and snowboarder, who loves exploring our incredibly rich and beautiful planet. 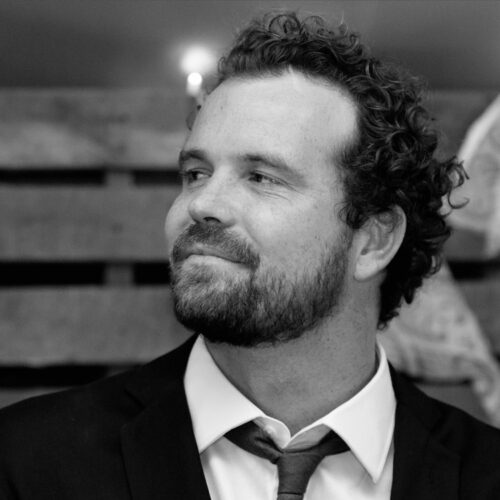 Will founded Reach Digital in 2012 and is currently Managing Director. Reach is a digital marketing business that focusses on creative brand marketing and digital media. Will is also a partner in Bring Me Biz, a specialist lead generation agency aimed the financial services sector. Some current clients across these businesses include The Foschini Group, FNB, 1Life and KWV wines. In 2018 Will co-founded Going Out, a discounted dining application that has recently launched on iOS and Android.

The rest of the time Will can be found on the beach with his doggo, in his veggie garden or in the surf. 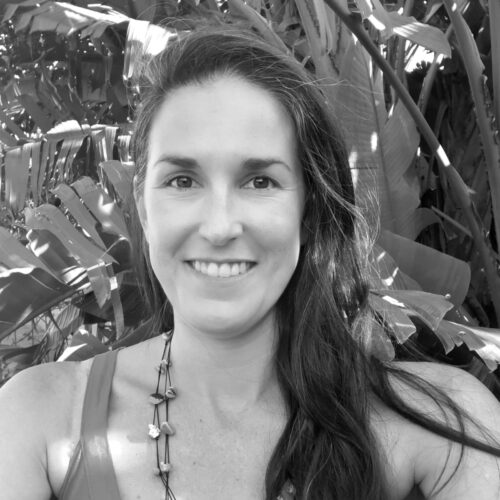 Stacey is is a biologist with a passion for conservation. She completed her Master of Science degree at the University of Cape Town in 2010, specializing in Zoology. She then went on to work as a specialist consultant to environmental impact assessments in the wind energy industry for 7 years, hoping to help minimize the impacts of renewable energy on the environment. Upon realizing the scale of the plastic pollution issue, Stacey started a journey towards zero-waste living, which led her to become involved in the set -up and running of one of the first plastic-free grocery stores in South Africa. Both her personal journey and her time working in retail deepened her understanding of the depth of the plastic pollution issue and crystallised her determination to become part of the solution.

In her free time, Stacey can be found walking in nature and spending time with family, friends and her dogs in the beautiful outdoors around Cape Town. 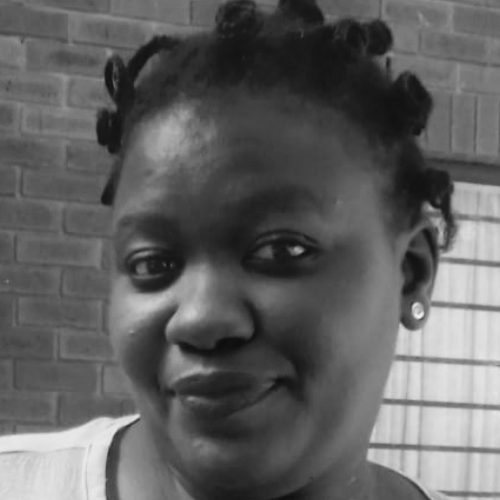 Pamela has worked as a Peer facilitator and as a research assistant at Stellenbosch University. She is currently a director at Organising for Work, an organisation working to alleviate the experience of being unemployed and endeavoring to bring more work to local areas where needed. Through her work as a fellow of the Gugulethu Community Action Network (CAN) she helped establish the Gugulethu-Seaboard CAN partnership and supported those most in need in her community through the 2020 lockdown. Pamela is currently a consultant to The Bertha Centre for Social Innovation and Entrepreneurship at the UCT Graduate School of Business working on applying a systems-change approach to re-imagining the work of CANs.

She has been integral in the development and evolution of PEC's youth program and provides crucial guidance to all of our community based projects. Pamela helps us to work with and alongside a community, as well as finding the best ways to make a tangible difference to the lives of those involved in our projects.